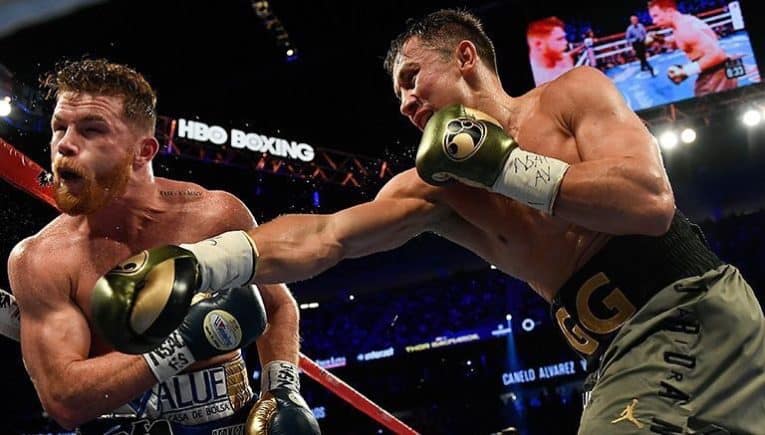 In 2021, there continues to exist a seedy element in boxing that operate within the sport for the sole purpose of earning financial gains while continuously doing damage to the sport and those who work within it. If you speak to professionals who work in the boxing industry, nearly all of them will have a story to tell you about something extremely corrupt that occurred in boxing. No one can deny that corruption in boxing needs to stop now which is why I am a proponent of anti-corruption law enforcement in boxing.

Designed to Be Corrupted

Taken from the words of the great boxing promoter Teddy Atlas, if you were to make an analogy, the current boxing industry is like building a city, houses, or a community on toxic ground that came from a polluted place.

Boxing should not be built on this type of toxic, dangerous foundation. To explain this analogy, the people who are making money in the sport (promoters, managers, corporate media PPV/TV, friends of boxing commissioners/officials) are in the same place that administrates the sport (boxing commissioners/appointed officials, referees, judges).

No Separation of Church and State

There is no division of church and state in boxing. In addition, there is little to no policing of the criminal conduct of managers and promoters. Political appointees as boxing commissions have been known in the past in some places around the world to give criminal immunity to boxing promoters in return for cash, kickbacks, special favors, and privileges.

There are also no updated government-enforced policies in place in boxing to make sure corruption doesn’t happen. The Muhammad Ali Boxing Reform Act, aka Ali Act, and other similar legislation like it has helped boxing improve tremendously, but if this legislation was so effective, then why are people in boxing worldwide still getting scammed, robbed, cheated, exploited, and sometimes end up missing or even dead because of corruption in boxing? The people who earn money in boxing are directly in bed with the people who are responsible to administer it. Why does this primitive, corrupt sports industry structure still exist?

Stop People from Taking Advantage of the Sport

Boxrec is Not Responsible for Policing Boxing

Boxrec is not an authority to make rules in boxing. Boxrec is not a sanctioning body. This website is a privately-owned recordkeeping website that has evolved over time to become the success it is today. However, there is a certain element in boxing that chooses to manipulate the Boxrec system for financial gains through cheating. There have been some unethical editors who allow dirty boxing to continue by cheating on records. These kinds of issues happen but it should not occur at such a high volume as it does in boxing.

Boxrec has had to make decisions many people did not like because this same criminal-minded element in boxing chooses to make things worse for everyone else. They are allowed to thrive because nobody is policing the sport. It is time for this to change.

Also, it is time for people who love boxing to start supporting Boxranking, an alternative to Boxrec. With more recordkeeping sites, cheaters will have a harder time trying to do fraud in boxing.

Time for a Boxing Police

The above-mentioned stories are just a few of the current, ugly scandals going on in boxing and none of them should exist. You will not see this kind of stuff happen in such a destructive manner with other sports. It does not happen at such a repetitive frequency and high volume as in boxing.

These are just four stories that made their way to an online platform. There are countless other untold stories in boxing of victims who fall victim to widespread corruption in boxing. It is time for this nonsense to stop and it starts by establishing an incorruptible law enforcement arm of boxing that includes checks and balances to eliminate or at least minimize corruption in boxing.