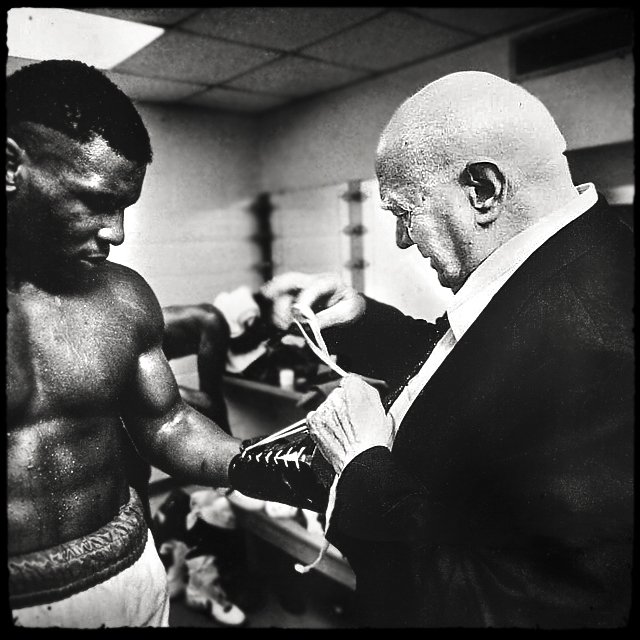 Boxing is a popular sport that never goes out of style. It is a sport that has stood the test of time for centuries and continues to thrive and wow audiences. Even during the COVID-19 pandemic, boxing has witnessed a tremendous comeback in 2021. However, there’s something to say about the caliber of fighters in the sport and there are even YouTubers doing exhibition boxing matches and earning millions of dollars doing it. This is why more boxing coaches are needed now more than ever.

If you talk to some promoters in the boxing industry as well as matchmakers, some will tell you that they struggle to deal with fighters who just are not sincere about the game. This is not true for everyone. Promoters at the top may tell you differently. Promoters who handle a majority of the journeyman fights will probably agree. Basically, loser fighters are just in it for a check, and improving their record is of no importance. As a result, the B-side fighter takes a position and role in the boxing industry as a mainstream job.

Traditionally, most boxers train to win and B-side is reserved for boxers who trend toward losses during their journeyman years. No boxer should ever be designated as a loser. A long time ago, boxing promoters were known for choosing homeless people, taxi drivers, cooks, and other types of blue-collar workers to fight as B-siders. These fighters (but not really) were usually chosen to take a loss for an up-and-coming fighter.

All About That Money

Nowadays, some debut fighters step in the ring with the intention of losing as long as they can collect a purse and continue fighting. This behavior is encouraged by promoters who profit from this arrangement. It is also upheld by boxing commissions that do not enforce loss limits on boxers and allow them to continue fighting.

People who prefer the status quo are usually promoters and others who profit from this business model. However, it dilutes the talent pool and makes for boring shows. Essentially, it is not real boxing and makes poor boxers.

The combat-sports industry continues to rise and become more competitive. Boxing is not the only big boy on the block anymore. More high-caliber boxing coaches are needed to create and train better talent at both the amateur and pro levels.

If more boxing commissions in the US and around the world encouraged more coaches clinics, seminars, training, licensing, or just a simple Zoom meeting or social media group, it would make a tremendous difference in the sport of boxing and bring new, exciting talent to the ring. This way, less talented B-siders are only called on by promoters in case of a last-minute backup.