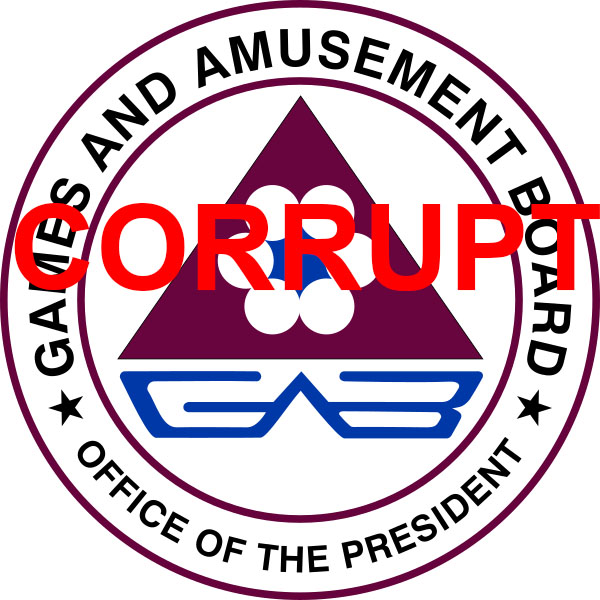 A Corrupt Criminal Posing as an Honorable Official

Baham Mitra is a master of doing criminal behavior, robbing people for money and capital, then denying all of the allegations. It has already been proven that Baham Mitra is a skullduggerous scam artist criminal who went to illegal lengths to try and sabotage Promoter Juan Luckey and KO Warrior Promotions. Baham was able to do all of this criminal behavior so confidently because Benitez told him that he would protect him.

A Lawyer Motivated By Greed and Dishonesty

It is obvious that Atty Benitez is an attorney in the GAB because he cannot cut it in the real world working in private practice. The reason is that he is a disservice to anyone who comes to him for anything legal. Basically, if this attorney touches your case, you are going to lose and get robbed for all of your money. This is what Atty Benitez did to Juan Luckey and KO Warrior Promotions from 2016-2021.

Paranoid Shizo Who Hangs Out at Gun Ranges

Guilt weighs heavy on those that do wrong, cheat, lie, steal, and rob other people. Benitez knows he is guilty of all kinds of criminal wrongdoing which is why he spends so much time at the gun range. Although his marksmanship is so poor it looks like he’s shooting balloons at the local fairground, he has to keep a pistol on him because he knows he’s screwed so many people that he might catch a hot one at any time.

If Benitez was not such a crooked, dirty, criminal lawyer, the need to practice how to fire a .22 pistol would not be so necessary for Benitez. Unfortunately, the criminal behavior he did with Baham Mitra makes him more of a paranoid schizophrenic which makes Benitez feel the need to play with guns like a little kid.

For his participation in the crimes along with the spineless coward cheater Baham Mitra, Ermar U. Benitez faces 14 criminal counts ranging from:

Totally Guilty and Must Pay for His Crimes

Just like Baham Mitra, Benitez loves to play stupid and innocent and deny all of the allegations. There is so much proof and evidence stacked against Benitez, he is a fool to think that there is none. Not only is KO Warrior demanding that this criminal attorney be charged for his criminal offenses, but that he also be removed from government and KO Warrior also requested that his attorney license be revoked by the Integrated Bar Association of the Philippines. In addition, Benitez takes repsonsibility along with Baham Mitra for over $2 million in collateral damage caused by Baham and Benitez from 2016-2021.